Class Five have been learning about what it means to be British. As part of this work, we have looked at the manifestos of each party. Children were encouraged to go home and talk to their parents about who to vote for. Most children then said, after casting their own vote, that the conversations they had with parents influenced their ideas. The results were:
UKIP: 1
Green Party: 2
Liberal Democrats: 2
Conservatives: 5
Labour: 8 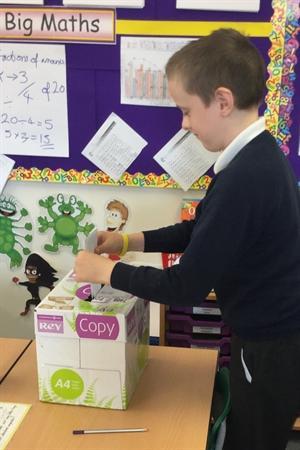 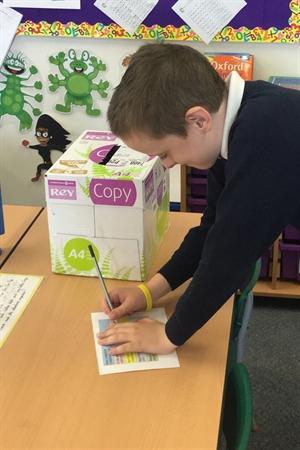